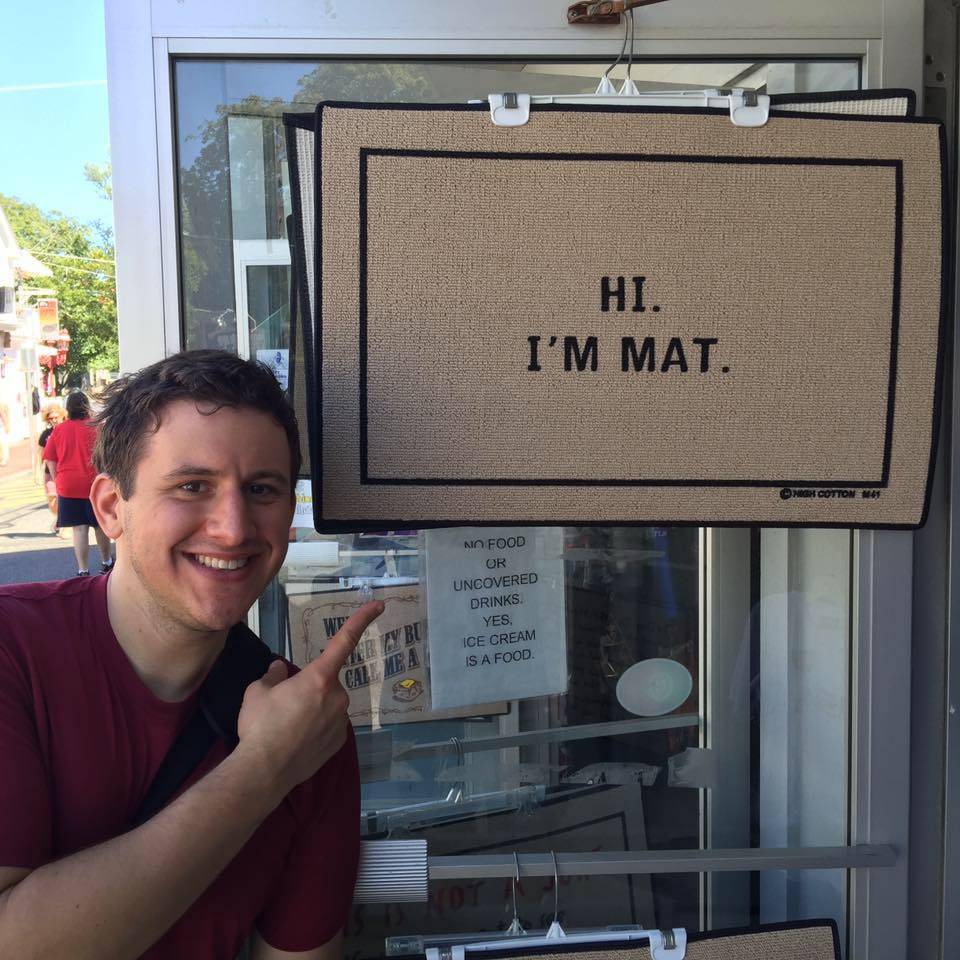 Business builder and technologist in the software, cloud services and fitness industries.

I’ve often thought about what decentralized and distributed social networks would look like. I know that services and protocols like Diaspora, OAuth, OpenID, and XMPP (Jabber) technically live in this space, but let’s pretend for a second that good old OpenLDAP would actually scale as a distributed social platform. After all, it’s already used for directory services worldwide, is often overlooked as one of the first well-known key->value datastores, and has a distributed hierarchical architecture, so why not explore the idea? Just for fun. Oh, and let’s also ignore the fact that a social network has to reach critical mass to be successful, and there’s not really an easy way to monetize distributed social networks. Seriously. Just pretend.

OpenLDAP is an implementation of the LDAP (Lightweight Directory Access Protocol) protocol. For the sake of this blog post, I’m not going to go into too many LDAP technical details, other than that LDAP allows data to be stored hierarchically in key->value form. Let’s make an analogy: a tree trunk, numerous branches, twigs, and leaves. Each and every leaf can have numerous attributes attached to it, such as color, size, and shape. Let’s take a look at a super-simplified sample LDAP tree. For the record, I’ve left out some metadata and such, so this won’t actually work if you try to use it.

… with example.com a branch, people a twig off of that branch, and matt as a leaf attached to that twig. In this case, that leaf has multiple properties: my birthday is September 12th, 1983, and I’m a male. I enjoy hiking, camping, and running. Think about how many other things I could store!

In this case, example.com is a branch, NOT a trunk. That’s because if someone was looking for a record in another domain, an LDAP “subtree” can send that request upstream and have the request redirected to another location where the data is actually stored. Sound familiar? I bet it does if you’re familiar with how the Domain Name System (DNS) works.

So in the dream-world of an LDAP-based social network, there’d be a number of LDAP clusters sitting out there on the Internet. Folks would sign up at one of these highly available LDAP services and have a profile created that they could manage, which would contain their directory information as well as their “connections”. For instance, example.com would run with records like:

In that example, I’d be “friends” with three local users, and two users on the atopia.net domain. Hey, this already looks an awful lot like how some corporate directories are setup today, right? Read on. On another note, I’m running out of sample domain names to use.

Security would be pretty important in a setup like this. GPG could be used to store encrypted data inside each LDAP record. At the most basic level, that data could be encoded only for “connections” that should have access to that data. The private keys would likely be stored within each user’s LDAP record in a private attribute, so one would have to trust their own chosen LDAP provider. My LDAP provider could reach out to a friend’s LDAP provider at any time, perhaps when I’m trying to access the data of those in my network, and decrypt the private data only meant for me. As for search, a centralized LDAP provider could host key->DN maps, so folks could perform searches by email address and/or some other key and find out the location of that user’s data.

Realistically, there’s a lot of challenges to this idea and it probably wouldn’t work. However, LDAP was built to be a distributed directory service in its most basic form, and it’d be quite interesting to somehow power social interaction with it. If you find it hard to believe, consider it an overdue April fools joke. :)

You May Also Enjoy

This is the first of what I hope will become an ongoing series of MINDBODY tips & tricks. In my capacity as Co-Founder of Turnstyle Cycle and O2M Fitness...

Back in December 2013, Jay Kreps at LinkedIn wrote an utterly brilliant and thought-provoking post in the LinkedIn Engineering blog on “The Log: What every s...

Why I Switched from Blackberry 10 to iPhone

I’m known as the king of Blackberry. I’ve had a Blackberry since I was in College. In fact, I wouldn’t be surprised if I was Blackberry’s longest customer an...

The Search for a New Phone

I’m trying to blog more. Most of my posts from now on will be technical, but a recent conversation gone haywire among my friends was too hilarious not to sh...